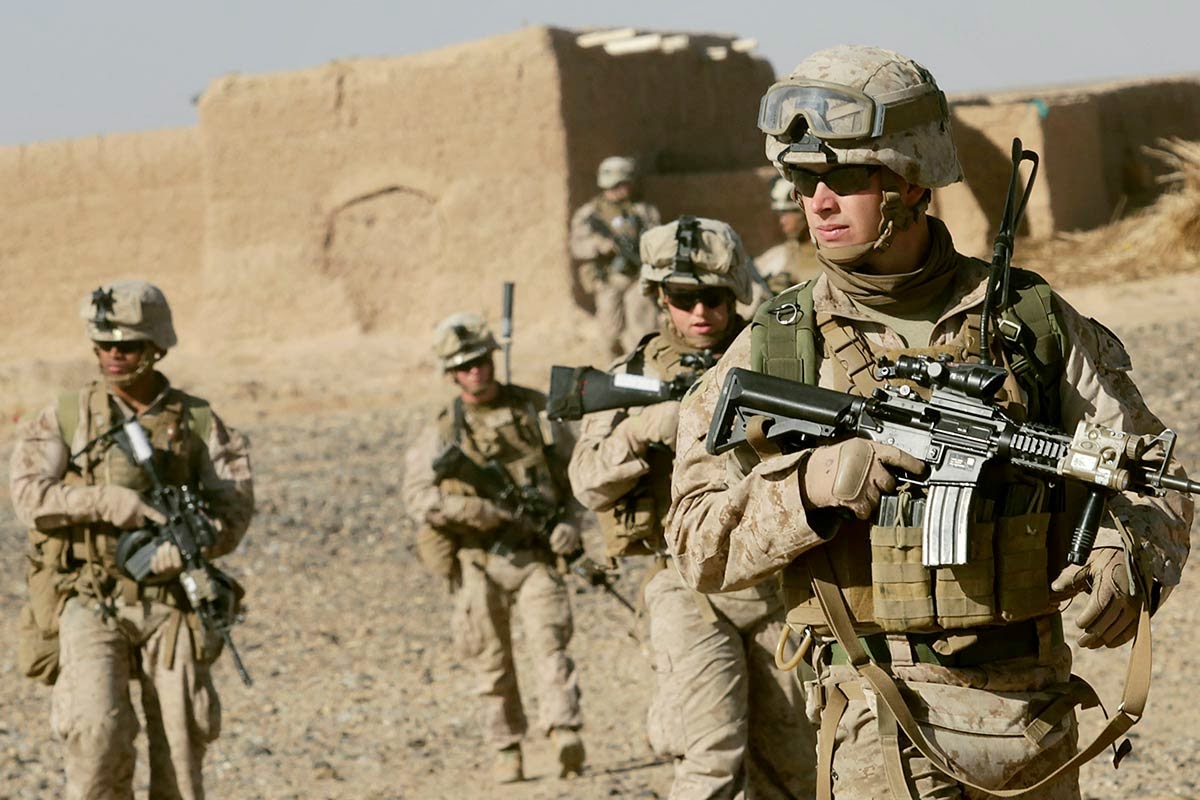 When danger happens which direction will you run?2 min read

When danger happens which direction will you run?  I’ve always admired the military, firemen, police officers and all first responders for the way they run into danger in order to protect others.

When I was a boy, there was a television commercial that depicted a mass of people running away from a dangerous scene, but a few outliers were running toward it.  It was a promo for the Marines that demonstrated their unique characteristic to go against the grain of society and run toward danger while others fled from it. It would end with the narrator asking the question “Do you have what it takes?”. Even as a young boy, I would ponder that question “what would I do in a situation like that?”. “Do I have what it takes?” And now 30+ years later find myself asking the same question.  “When danger strikes will I run toward or away from the threat? Will I protect myself or will I give of myself to protect others?”

I pray my answer would be yes.

A few days ago a Texas man got the chance to answer that question for himself.  Upon hearing the news that the small church across the street was being attacked by a heavily armed shooter, Stephen Willeford put his own life on the line and pursued the attacker.  He successfully stalked and killed the killer neutralizing the thread and preventing more lives from being taken. I thank God that Stephen Willeford chose to forget himself for the sake of others.

I believe life’s big moments reflect the decisions we make in the smaller moments.  If I wish to do the hard thing in a life-threatening situation, I must be doing the hard things in normal life.

Today, in our companies and in our families, we can choose to do this the hard things that we know are right for the sake of others.  We can serve without recognition.  We can build up and speak life.  We can direct conversations to focus on the needs of others.  Today we will have the choice to self-preserve or to self-forget.  May we choose the latter.

You have what it takes.  You are needed.  You can choose the hard thing.

4 Things I learned from Vikings

4 Things I learned from Vikings